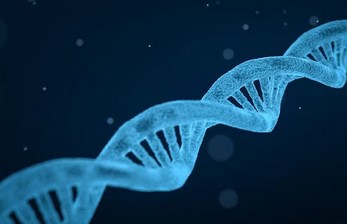 Q :
What is the premise behind the banning of genetic engineering in humans? If humans still honour and worship God while conducting this on humans, will the Church soften its stance?
Fr. Francis :

I don’t think the Church is banning or against genetic engineering per se. The question is not in the science, but what it does to the human person.

Frankly, I’m not an expert in this area, but I can clearly see the following problems.

First is in the area of how research is done. The Church is very clear in recognizing that life begins at conception. This is an irrefutable truth. Yet, much of the genetic experimentation today was possible at the expense of the destruction and of the inhumane treatment on countless embryos, which are truly human lives. If you knew a medical breakthrough is gained by massacring hundreds of thousands of innocent children, wouldn’t that cause you pause? Yet, this today is no longer a science fiction tale, but reality.

Second is what kind of door such science  would open. Granted, if there is a humane way of human genetic research that does not involve embryonic experimentation and that it is aimed only at removing serious handicaps, it is indeed a great good. But the question is, where does it stop? And who is there to safeguard it? Today we eradicate blindness, cancer and Parkinson. Tomorrow we’ll start with minor imperfections and sex selection. What after then? Would children with defects or mere differences from the popular opinions be treated with ridicule and pressured into unnecessary genetic correction so-called? This new standard can be very arbitrary and is in fact a eugenics nightmare.