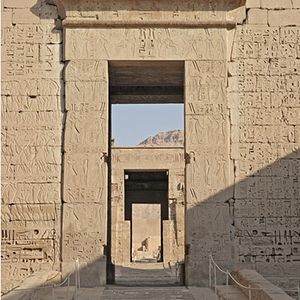 As I mentioned elsewhere, the Old Testament cannot be understood fully without the revelation of the New Testament, and so sometimes the wording in the Old Testament, in order to emphasize the spiritual meaning behind, the literal meaning was extended in a direction that might seem contrary to God’s nature. For example, while in Genesis Esau and Jacob became victims of their own mistakes, in Malachi it was said that God hated Esau. Or in the conversations between Moses and God, God appeared to be angry with his own people at times, and disowning them by saying to Moses “your people”; but when He shows compassion, He would say “my people”. These are literary devices in which the human author uses his own emotions to teach us the deeper meaning about God.

In the episode with Pharaoh that you mentioned, God of course, as revealed by Jesus, does not make us stubborn. What really is happening then is God permitted Pharaoh to be stubborn, to be blinded by his own pride. God permitted it, instead of stopping him, because besides the fact that God does not interfere with our freedom of choice, more importantly God uses this to show His power to Israel and Egypt.

It would be wrong to interpret that God forces Pharaoh to be stubborn, and so engineered a catastrophic genocide for the Egyptian innocents to prove a point. No, Pharaoh and the Egyptians chose that. God took advantage of it. As a result, both the Egyptians and the Israelites, as well as all the nations in Canaan came to know the power of God and made way for the Israelites. And still more, God was able to use that to reveal the Passover, effectively prefiguring the future Messiah and our salvation in Jesus.